In stock
SKU
SBGP015
Be the first to review this product
・Calendar-linked time difference adjustment function ・Case back with lion emblem ・Date display ・LIMITED EDITION on the case back ・Screw case back ・Screw-down crown ・Serial number engraved on the case back
₱201,400.00
Add to Wish List Add to Compare
Email asd
Skip to the end of the images gallery 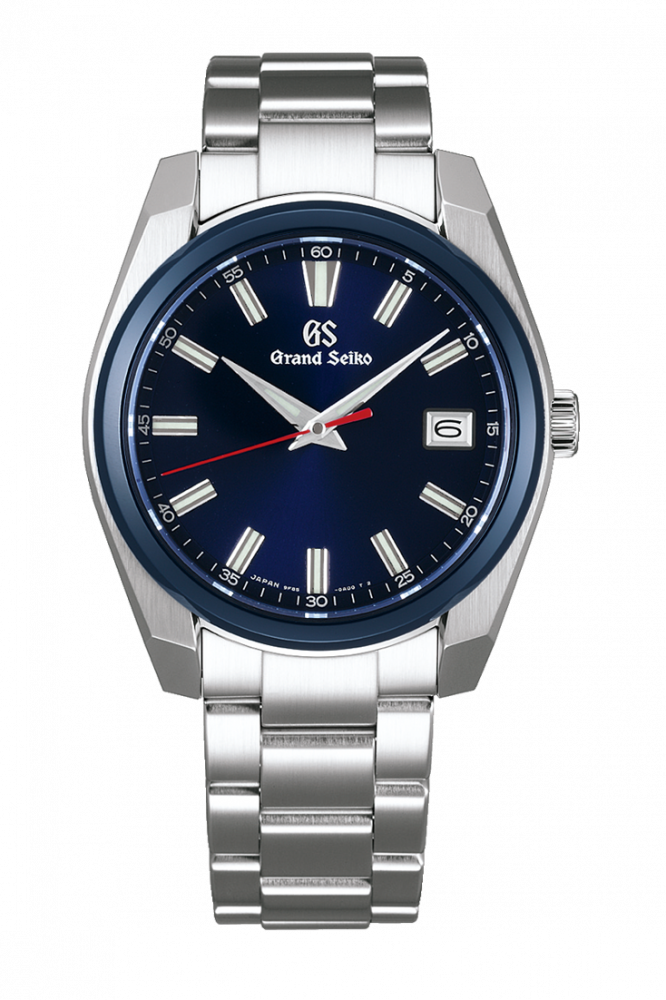 Skip to the beginning of the images gallery
Details
From Grand Seiko Sport Collection, SBGP015 Grand Seiko 60th Anniversary Limited Editions The 60th anniversary is also celebrated with a new quartz movement. Caliber 9F85 has a time difference adjustment function that allows the hour hand to be adjusted without stopping the seconds hand and thus preserving its high precision when the wearer changes time zones. This new caliber makes its debut in two 60th anniversary designs. This is new quartz caliber joins the Sport Collection. In addition to the Grand Seiko blue dial, it features a ceramic bezel of the same color that is almost impervious to scratches. The markers as well as the hour and minute hands are coated with LumiBrite so as to increase the legibility of the time even in low light conditions. It has 20 bar water resistance, magnetic resistance of 16,000 A/m and a screw-down crown for enhanced security. It will be available in April 2020 as a limited edition of 2,000.
Specification