In stock
SKU
SBGP007
Be the first to review this product
・Calendar-linked time difference adjustment function ・Case back with lion emblem ・Date display ・LIMITED EDITION on the case back ・Screw case back ・Serial number engraved on the case back
₱205,200.00
Add to Wish List Add to Compare
Email asd
Skip to the end of the images gallery 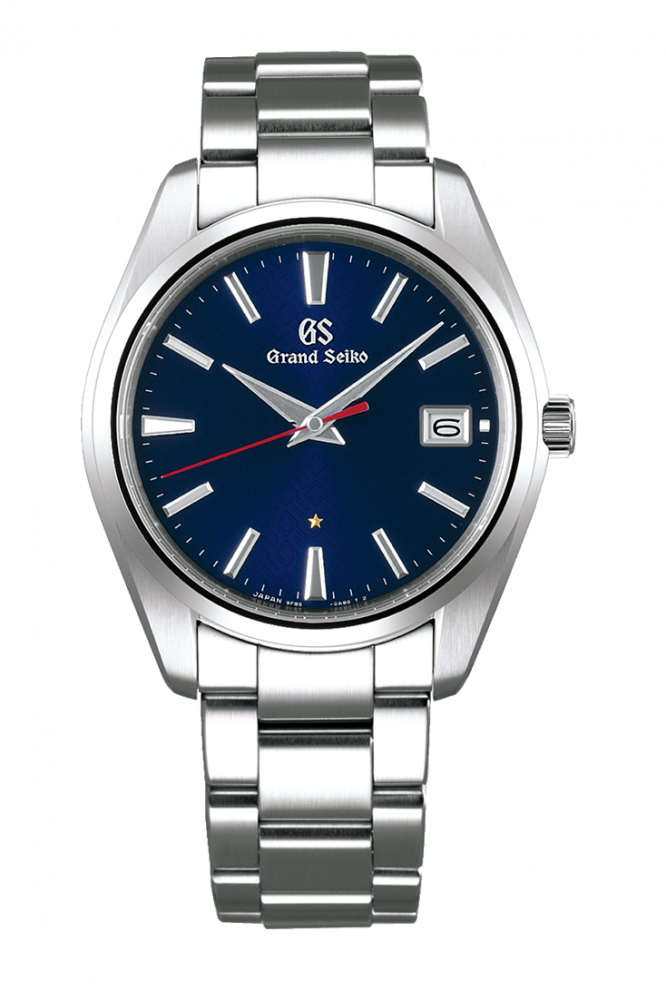 Skip to the beginning of the images gallery
Details
From Grand Seiko Heritage Collection, SBGP007 Grand Seiko 60th Anniversary Limited Editions The 60th anniversary is also celebrated with a new quartz movement. Caliber 9F85 has a time difference adjustment function that allows the hour hand to be adjusted without stopping the seconds hand and thus preserving its high precision when the wearer changes time zones. This new caliber makes its debut in two 60th anniversary designs. The first has a version of Caliber 9F85 that is specially adjusted to a level of accuracy of ±5 seconds a year. This high precision is marked by the five pointed star at the six o’clock position. The dial, too, has a unique marking with a 2020 pattern, reminding the wearer of this special year. The case design is modern in its execution. Its bezel is thin which allows the dial to be wider and therefore more legible. The case side has a sharp curve so that more light reflects off it and adds to the “sparkle of quality” that is an essential part of the Grand Seiko Style. The seconds hand of this timepiece is also in a vivid red. It will be available in March 2020 as a limited edition of 2,500.
Specification